With our team of three experienced advisers and support staff, we bring more than 120 years of combined experience in helping you reach your financial goals. 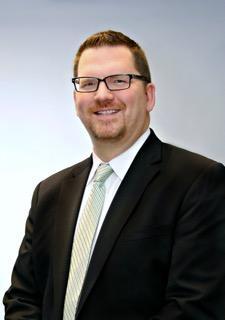 Ted Kerr is the founder and President/CEO of Touchstone Capital, Inc. His company helps their clients improve their quality of life through highly personalized wealth management and investment management services. The company is a Registered Investment Adviser and has $130 million in assets under management for 270 client households in 24 states and one foreign country. In 2012, the Pittsburgh Business Times recognized Touchstone Capital as the fastest growing private financial company in the Pittsburgh region.  As a result of his 26 years in the industry, Ted has become a trusted voice to various media, including the Wall Street Journal.

Ted was ordained as a priest in the Independent Old Catholic Church in April 2014. He serves as an itinerant preacher to several congregations. He recently served as Executive Director for The Pittsburgh Experiment and as pastor to Deer Creek Presbyterian Church.  Ted also is actively involved with local charities, including serving and as board member to numerous non-profits. He supports a number of charities, most especially in Brazil, through a foundation called Touchstone Cares.

A Westminster alumnus, Ted ’93 holds a Bachelors of Arts degree in finance and a minor in economics. While as an undergraduate at Westminster, he played center on the College’s 1989 National Championship football team.  He received the 2002 Outstanding Young Alumni Award from the College, which recognizes alumni of 15 years or less for significant accomplishments professionally, through community service or service to Westminster.  Ted also has completed post-graduate work at the College for Financial Planning in Denver, Colorado, where he earned his Certified Financial Planner certification. He is also an alumnus of Trinity School for Ministry in Ambridge, Pennsylvania, where he is working on his thesis toward a Master of Arts in Religion degree in Christian Ministry and Missiology.

In addition to his professional activities, Ted has realized a variety of personal accomplishments, among them is completing the Pittsburgh Marathon, publishing a fictional novel entitled Killing Time, A Parable for the Present Age, and earning his private pilot certificate.  He enjoys exploring the world and has traveled to 35 states as well as to various U.S. territories and foreign countries throughout the Western Hemisphere. He resides in Cranberry Township, PA. 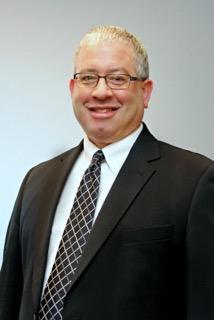 Dave joined the team in 2005 after spending five successful years with Equity Advisor Group in Monroeville. Dave's experience is in providing comprehensive financial services with an emphasis in retirement and senior care planning. He is a Registered Representative and Investment Advisor of Commonwealth Financial Network®, a registered investment adviser. Additionally, he is a Registered Financial Consultant (RFC®) and Chartered Retirement Counselor® (CRC®).  He received his bachelor of science degree in chemical engineering from the University of Pittsburgh. Dave resides on the east side of Pittsburgh with his wife, Janice, and their two children. He has a passion for history, participates in local board gaming groups, and teaches stewardship at his local church. 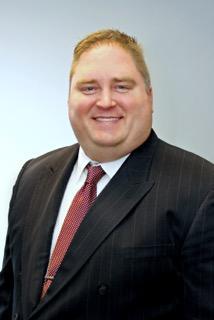 Scott joined the team in 2015, bringing specialization in Medicare and Medicaid insurance, after having spent over six years in helping hundreds of individuals transition from traditional health care to Medicare options. He is a CERTIFIED FINANCIAL PLANNER™ professional as well as a Certified Estate and Trust Specialist™ certificant. he graduated with and undergraduate degree in Environmental Science from Westminster College in 1995 and has completed post graduate work at Duquesne University earning a M.Ed. with a focus in counseling. Scott resides in Greensburg with his wife Shari. In his spare time, Scott volunteers with his church and enjoys reading, writing, and being a hometown sports fan. 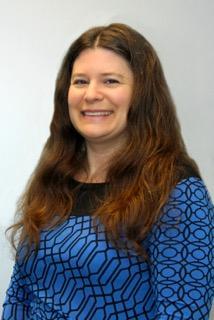 Tara joined the team in 2004 and has her hand in virtually every aspect of client service. Previously, Tara spent five-plus years as the office manager of a highly successful professional service firm in Pittsburgh. She graduated from Indiana University of Pennsylvania with a bachelor of science degree in office systems and a minor in management.  Tara lives in Shaler with her husband, Mike, and daughters, Chloe and Lila. 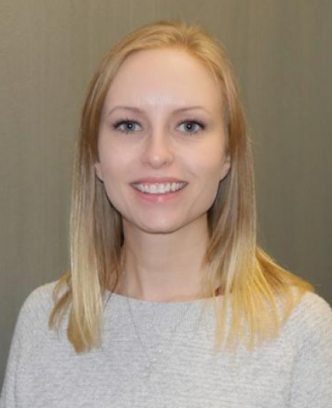 Michelle recently joined the Touchstone Capital team in October of 2018 after spending over 10 years in the education industry. She is handling operation responsibilities and will be working on special projects to bring innovation and enhancement to the company.  She has an Associates in Graphic design and a Bachelors in Business Administration with a minor in Human Resources. Michelle lives in Hopewell and in her spare time she likes to read and spend time with her husband, Matt and son, Maverick. 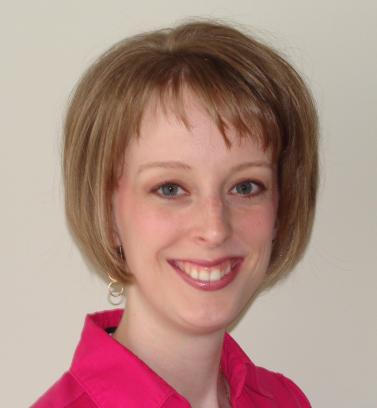 Hi! I’m Ashley Walsh and I wanted to say how excited I am to join the Touchstone Team…again!  I completed an internship at Touchstone my Junior year of high school and have since graduated from the University of Pittsburgh with a bachelors of science in Psychology and worked in Banking, Life Insurance and most recently as a Data Analyst for Mars Wrigley Confectionery.  In my 19 year absence from Touchstone, I’ve gained knowledge and a variety of skills that I’ll be able to use to make contributions to the team. My husband, Sean, and I have been married for 10 years and we have 2 children, Sophia and Isaiah. I am looking forward to meeting each one of you and getting to know the Touchstone family a bit more. Please feel free to reach out to me if you have any scheduling questions or concerns. 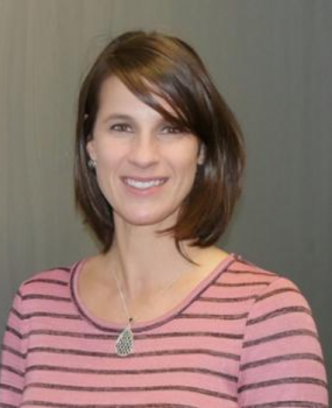 Emily joined the Touchstone Capital team in April 2019. She previously worked in the higher education field for 14 years. She has several roles at Touchstone Capital, with financial manager being her primary focus. Emily also plays an administrative role for Touchstone Cares, the Nonprofit Corporation and private charitable foundation associated with Touchstone Capital.

Emily graduated from Slippery Rock University in 2001 with a Bachelor degree in Communications. She enjoys watching her sons play soccer year round and running in North Park with her friends.  She resides in Wexford with her husband, Joe, and sons, Joey and Jacob.

Mara joined the Touchstone Capital team in January 2020.  She is a skilled and dedicated Executive Assistant with more than 12 years of experience coordinating, planning, and supporting daily operational and executive administrate functions. Mara has worked at several large organizations such as Eli Lilly and Company, Rolls-Royce, and Roche Diagnostics.  Prior to joining us, she was the Executive Assistant for the CEO of a global startup company. Mara has a Bachelor of Science in Business Administration from Indiana Wesleyan University.  She has a passion for helping others and volunteers in her spare time.  Mara has two long-haired dachshunds who are her "fur kids" and one cat.  She enjoys traveling with her significant other, Isaiah, various outdoor activities (hiking, pickleball, tennis, etc.) on nice Spring/Fall days, and spending time with family. 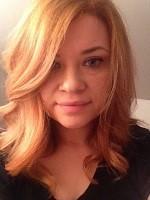 Codi recently joined the Touchstone Capital team in March 2020. She has over 13 years experience in the event industry, planning, executing, marketing and sales for large scale events. She previously worked as a Campaign Manager for The Leukemia and Lymphoma Society working on the annual Light the Night Walk and Race to Any Place at Heinz Field, raising hundreds of thousands of dollars with these events for the society. Early in her career she worked as a Promotions Assistant for CBS Radio, working on many station events and remote broadcasts. She has a bachelor's degree in Communication and a minor in Creative Writing from Slippery Rock University. She completed her degree interning at Gotham Writers Workshop in New York City. She enjoys volunteering at her local church. She loves to spend time with her family at various gatherings and traveling. She spends most weekends watching her daughter compete in dance. 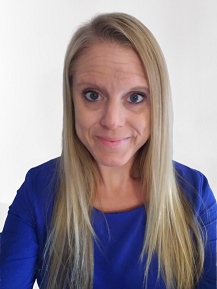 Liz joined the Touchstone Capital team in April 2020.  Liz has a Bachelor of Science in finance and business management from LaRoche University.  Previously Liz spent her career at a large Pittsburgh mutual fund company and most recently a local 401(k) plan provider firm.  She enjoys spending time with her family, volunteering, reading and jogging.  Liz lives in Wexford with her husband and twins, Archie and Kaylee.